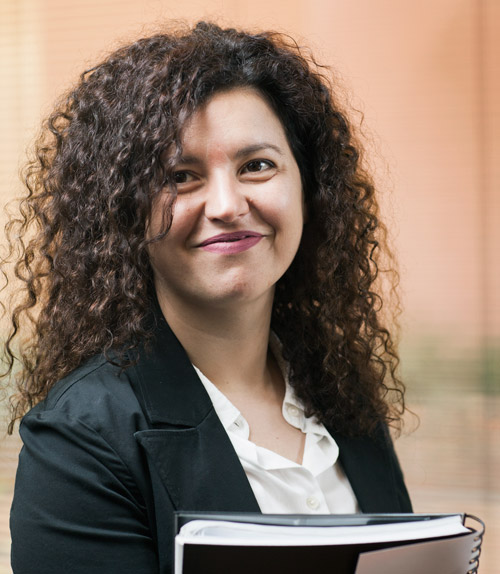 Cinzia arrived in Australia in 2014 and joined Joseph Italiano and Associates in 2015 as a Paralegal first and then she became a Legal Executive in September 2016.

Cinzia completed her Italian Law Degree at Università degli Studi di Parma in 2003 and was admitted to Ordine degli Avvocati in 2007.  She practised civil law in Italy for almost ten years before deciding to travel to Australia to study.

Cinzia is also fluent in Italian.