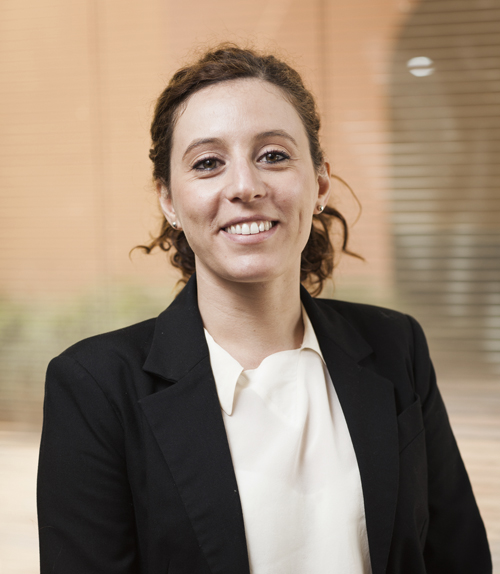 Dafne arrived in Australia in 2012 and joined Joseph Italiano and Associates in 2013 as a Legal Executive. She became a Migration Agent in September 2016.

Dafne completed her Italian Law Degree at Università del Sacro Cuore di Milano in 2006 and completed her Masters in Human Rights Law at the University of Manchester, United Kingdom, in 2007.  Dafne was admitted to the Registro dei Praticanti Avvocati della Corte d’Appello di Milano in 2008. She practiced corporate law in Italy for over four years before deciding to migrate to Australia. In July 2016 she completed the Graduate Certificate in Migration Law at Victoria University, Melbourne.