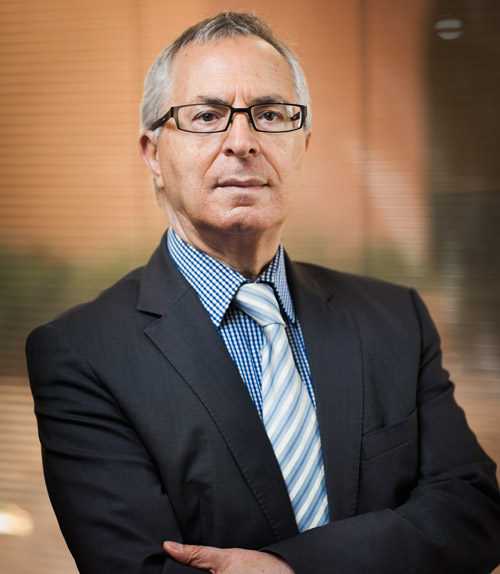 Joseph Italiano is the Principal Solicitor, Accredited Immigration Law Specialist and Registered Migration Agent and has been involved in Migration Law since 1989 in various capacities.

Joseph understands the migration experience, having been born in Italy and migrated to Australia as a child.

From 1989 – 1999 Joseph was appointed for two terms by the Commonwealth Government as a foundation Member of the Immigration Review Tribunal.